Why computer chips decide the power between America and China 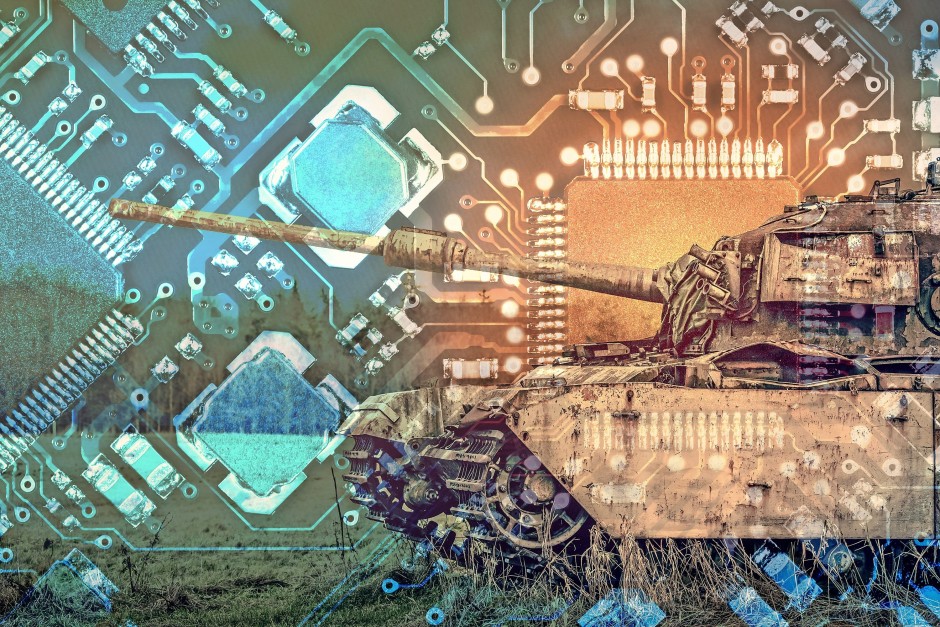 VFrom autonomous drone swarms to invisible combat in cyberspace and across the electromagnetic spectrum, the future of warfare will be determined by computing power. Semiconductors, those tiny silicon chips that are used in data centers, dishwashers, cars and coffee machines, were and are not only important for consumer devices.

As the United States prepares to reverse the dramatic deterioration in its military position in Asia, defense systems will depend more than ever on chips to provide command, communications, sensing, and information processing. Whether the United States and its allies can maintain their lead in chip design and manufacture will be critical to the military balance around the world.

Why Marsh is optimistic about the cyber market