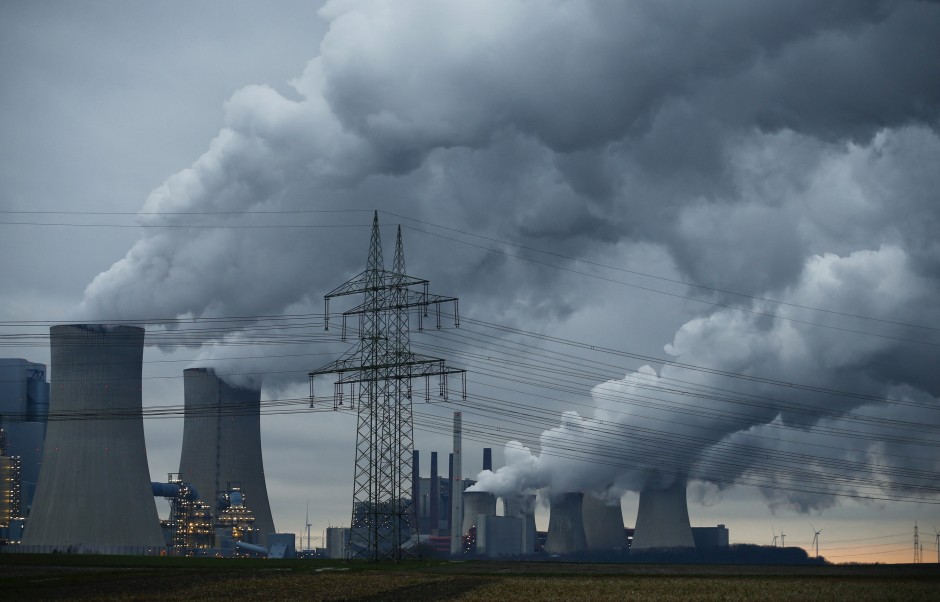 Dhe phase-out of coal in the Rhenish lignite mining area is being brought forward by eight years. Late on Thursday evening, the Bundestag passed a law according to which the three North Rhine-Westphalian lignite-fired power plants Neurath F and G and Niederaussem K will be taken off the grid in 2030 and not only in 2038, as previously stipulated.

The parliamentarians thus approved a corresponding agreement between the federal government, the state government of North Rhine-Westphalia and the energy company RWE. Despite the changes, the planned compensation payments under the existing coal phase-out law of 2.6 billion euros are to be retained.

Two blocks continue for the time being

However, the agreement also means that the Neurath D and E power plant blocks, which were supposed to be shut down at the end of the year, will remain in operation at least until the end of March 2024 due to the energy price crisis. In September 2023, a decision will be made as to whether the term will be extended by another year. The two reactors have a combined output of 1.2 gigawatts, which roughly corresponds to a nuclear power plant.

In this context, the economic policy spokesman for the FDP parliamentary group, Reinhard Houben, spoke of a responsible energy policy for Germany and Europe.

It is unclear what will happen to lignite-fired power plants in East Germany. The end date of 2038 still applies to them. However, the traffic light coalition had agreed to “ideally” bring forward the exit in Germany to 2030 overall.

Göring-Eckardt: “The security concept of the Bundestag is not sufficient”

Future model without a future